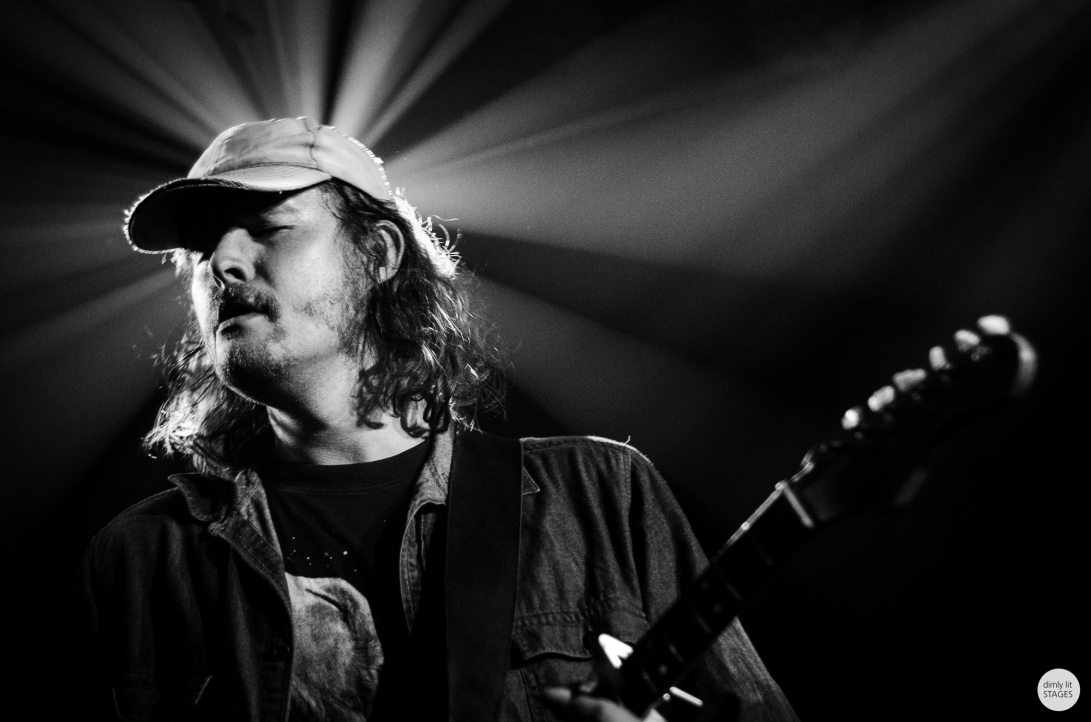 Daniel Norgren
I first saw Daniel Norgren in Ancienne Belgique’s Club, one of my favourite places to see gigs. I don’t know exactly what it is, but there’s a certain atmosphere, it’s hard to explain.
There’s something about live music that isn’t easy to define either. No matter how well an album is made, it will never quite capture the magic that happens on a stage when that certain something happens between a band and an audience. Let’s just say, it was an outstanding gig, one of those you’ll remember for a while.

Saw him again at Cactusfestival in Bruges. Equally impressive!