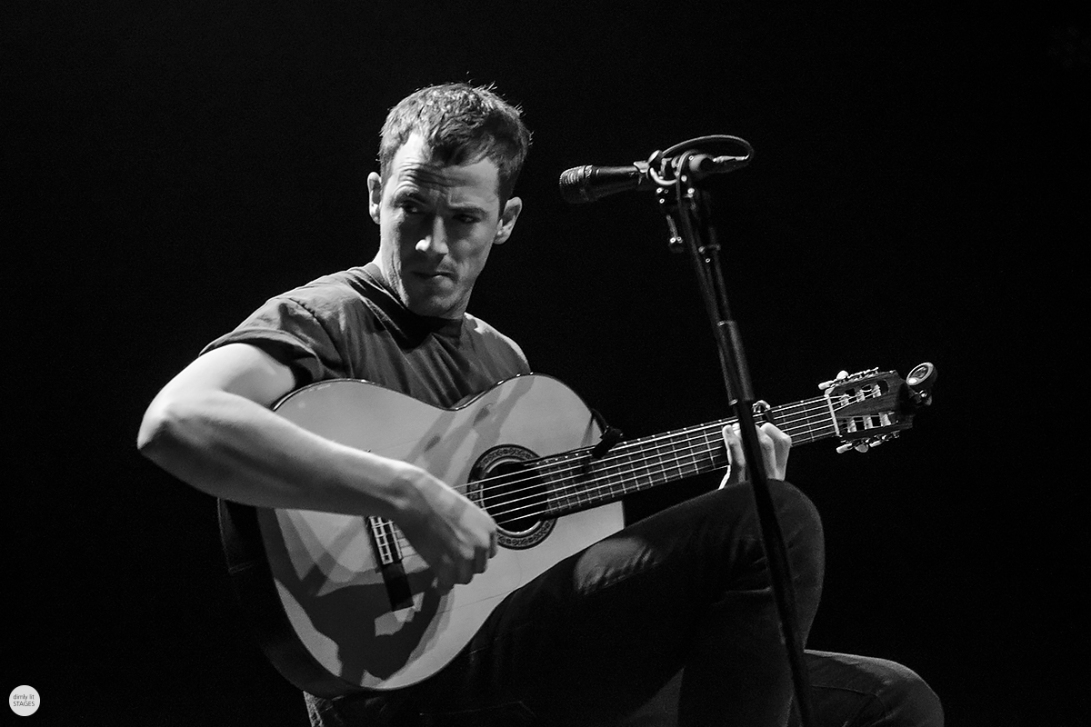 Charlie Cunningham is a fine singer-songwriter and a brilliant guitarist from England.
We crossed paths twice.

The first time he played the Botanique’s beautiful museum during Les Nuits 2016, so I could walk around and shoot him from all angles. (photos here)

The second time (December 2017) he played the inimate but dark Handelsbeurs in Ghent. (photos here)

One of my pictures of the first gig ended up in the Stewkley Grapevine, the town magazine from the village where Charlie grew up, next to an article written by his mum. How sweet is that?