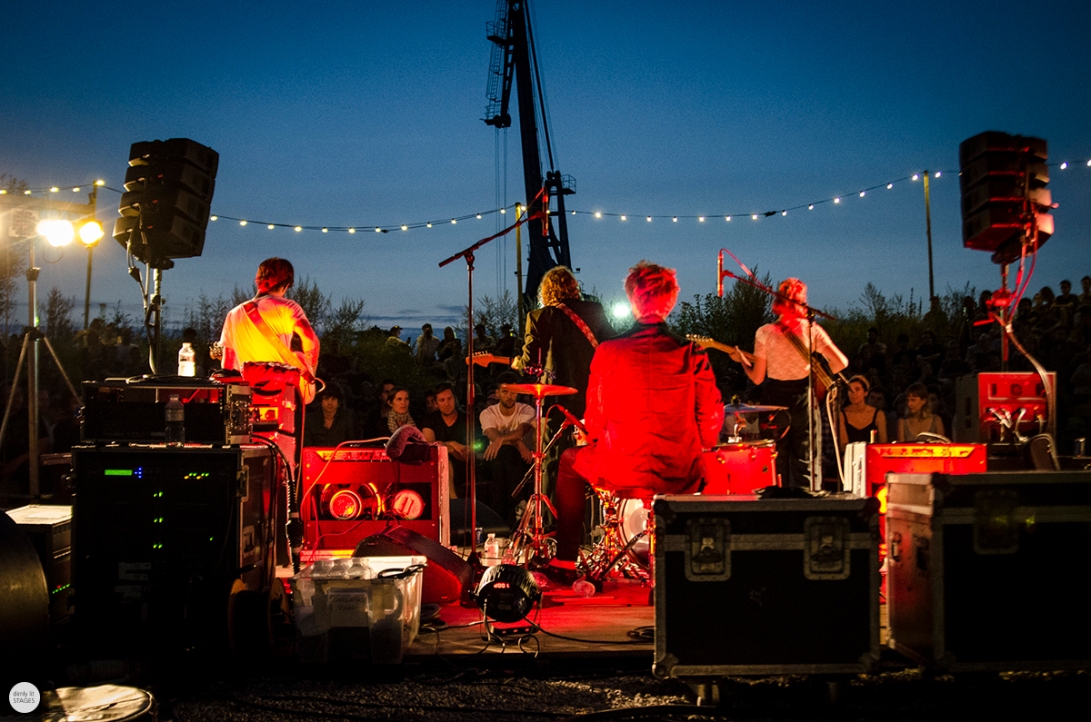 Kevin Morby is an American singer-songwriter and musician from Texas.
I photographed him and his wonderful band (including the brilliant Meg Duffy) on multiple occasions.

The first time in 2014, at the Big Next Festival at DOK in Ghent. (This was the very first festival I photographed for indiestyle.be.) (photos here)

In 2016 they returned to DOK and played the beautiful outside arena (my favourite spot at DOK). I remember I had an early morning flight to Dublin to catch the very next day, so I might have left after a couple of songs. (I didn’t really want to, but Dublin was just a tad more important.) (photos here)

I caught them again at Cactus festival 2017 (Bruges) in broad daylight (photos here), and a year later at Boomtown, Ghent (photos here).